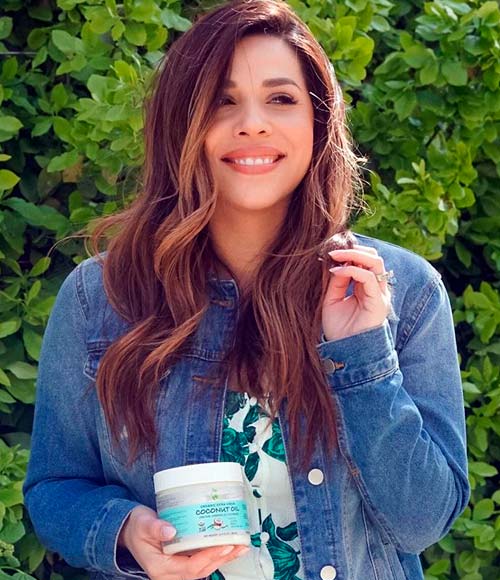 I’ve been using coconut oil to nature my hair for a few years. I dye it often and I realized that it’s a great way to moisturize it after it loses moisture from using chemical products on it.

But, I’ve noticed that my hair looks a little darker when I use it. So, I asked myself, “Can coconut oil lighten or darken hair?”

It’s that simple. Because the only thing that can lighten or darken your hair are products that are made for that purpose, whether they’re natural or commercial products.

Want to know how I found out?

Basically, through experimentation. Because although I had searched Google for hours trying to find information about it, I couldn’t find anything that convinced me.

So, I decided to do the same thing ad our not-so-distant ancestors: try my own experiment.

I would be my own Guinea pig to try to resolve this question that was eating away at me: Could my hair get darker because of coconut oil?

And after doing this experiment, I came to the conclusion that I told you in the first few lines. There’s a reason why.

Want to know why?

Then stick around because I’ll tell you:

Ready to find out the details about my discovery? 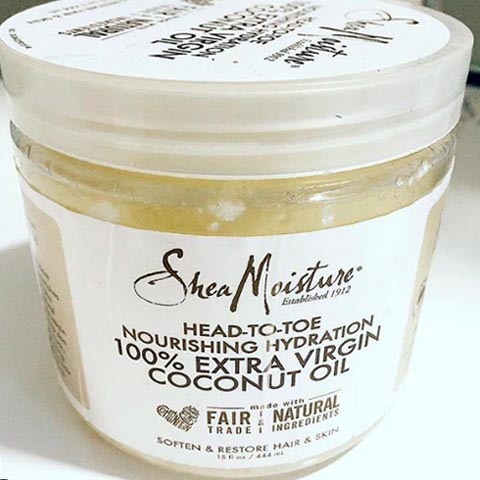 Like I said before, I started with an experiment.

I’m one of those people that uses coconut oil just about every other day. I use it as a hydrating mask, since after dyeing it so much, my hair dries out quickly.

But, over time, I’ve noticed that my hair started to look darker.

Was coconut oil pulling a fast one on me?

Why? What do you mean why? Don’t you remember the experiments that you did in high school?

To experiment, you need observations and you need to collect evidence. The photos were part of my collection of evidence.

I already felt like a forensic researcher, but I was ready to go all the way. I would find out if coconut oil can lighten or darken hair.

After fifteen days of not using coconut oil, my hair was the same color.

But what would happen if I used coconut oil for fifteen days?

For this part of the experience, I decided to apply coconut oil to my hair every other day and also take pictures to see my hair color.

Do you know what I found out?

That coconut oil doesn’t change your hair color, all it does it create a visual effect or optical illusion, like a funhouse mirror.

Do you know what an optical illusion is?

They’re images that look different from what reality. That is, optical illusions happen when our eyes send information to our brains that tricks us into seeing something that isn’t what it’s like in reality.

You’re probably asking yourself what this has to do with coconut oil.

It will just make the dye last longer.

Now that the great puzzle is solved, I want to tell you a few little secrets about coconut oil.

And those secrets have to do with the changes that you might actually see in your hair once you start applying coconut oil to it.

What changes does coconut oil produce in your hair 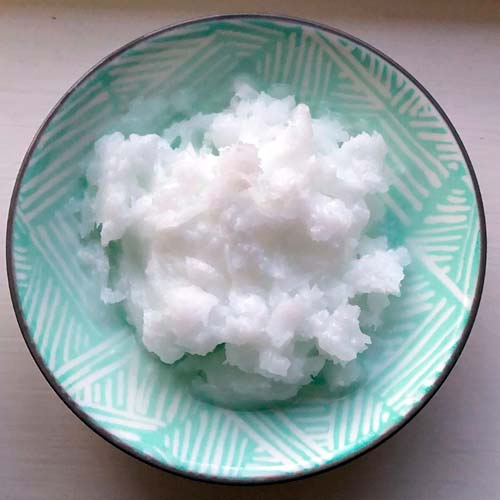 Now that we’ve already established that coconut oil can’t change your hair color, we can move onto another important topic.

Because, although it doesn’t influence your hair color, it can change other aspects of your hair.

For example, is your hair dry, does it break easily or is it sensitive to proteins?

If so, then you might need to be careful when you use coconut oil.

Because coconut oil contains lauric acid, which means that it has a high concentration of proteins. Those proteins are great for strengthening your hair.

So, what’s the problem?

The proteins in coconut oil have positive effects on people with fine and soft hair, or whose hair diameter is mediumly thick. That’s because that kind of hair has the capacity to retain proteins and absorb their benefits.

But, when it comes to dry hair that breaks easily or is sensitive to proteins, it doesn’t have the same effect. That’s because those proteins are too strong for your hair and it makes it more rigid, hard and easier to break when you brush it.

Having this kind of hair doesn’t mean that you should never use coconut oil ever. You can use it, but you shouldn’t ever use it by itself. You can mix it with other oils like castor oil, for example.

You’ve probably heard the phrase “too much of anything good,” and that definitely applies to coconut oil, too.

It’s the same thing that happens with supplements: if a little bit is good, a lot isn’t necessarily better.

To get the best results try to rub a small amount of coconut oil between your hands to warm it up and then, using your fingers, brush it softly through your hair. That should help you to control the frizz and make your hair shine, without the negative effects.

To sum it all up, what I can assure you is that coconut oil works differently for everyone.

But there’s something common to all hair types, and that is that coconut oil doesn’t lighten or darken your hair color.

Do you use coconut oil often? What changes do you notice in your hair? 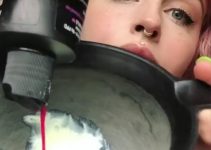 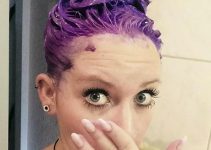 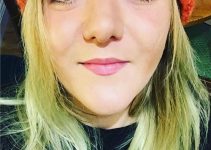 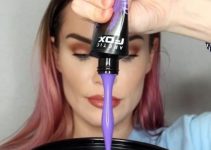 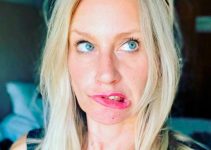