Home
Gray Hair
Does dyeing your hair cause white hair? No, it doesn’t 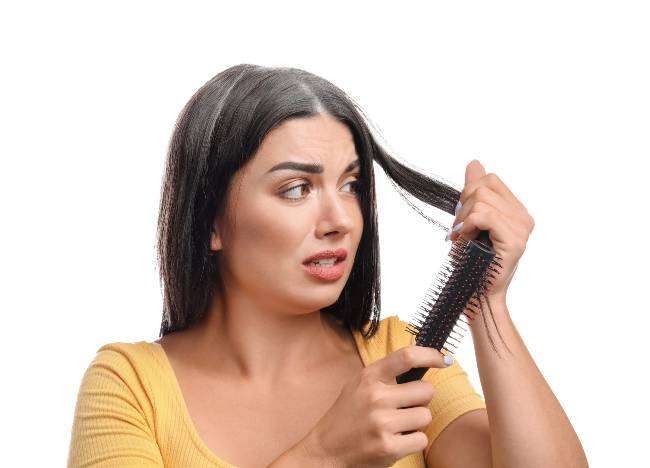 YOU MAY ALSO BE INTERESTED IN: How long to leave hair dye in for grey hair? It depends on the dye you use

Have you noticed that since you dyed your hair you now have more white hair and you think that the dye is responsible?

I always like to be positive, but this time I have to start by saying NO!

And if that wasn’t enough, it’s a resounding NO.

In this article, I’m going to tell you how normal hair turns white or gray so you can understand that  dyeing your hair won’t make you grow white hair.

Why does my hair turn white? Does dyeing your hair cause white hair? 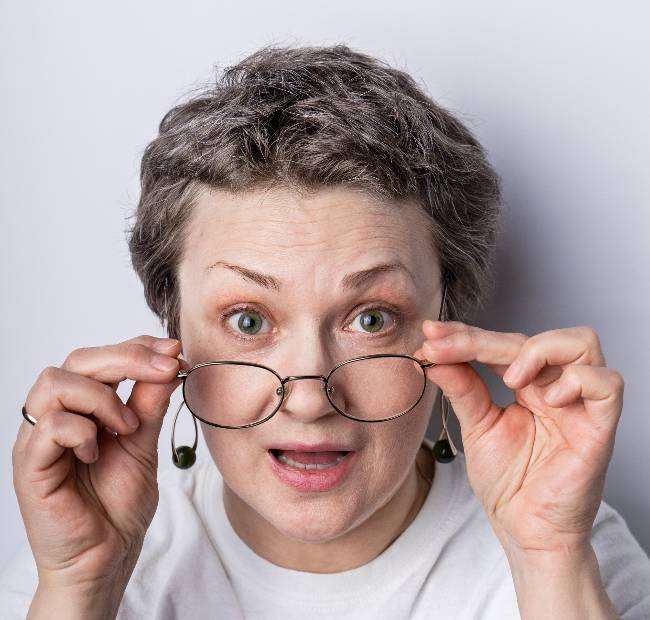 White hair appears when melanin stops being produced at the root of the hair.  The hair continues to grow, but without pigment, or color.
Anuncios
Anuncios

This is due to the  death of stem cells,  which make melanocytes, the cells responsible for producing pigment. Do you want to know more?

White hairs start to appear due to the decrease of an enzyme (catalase) that neutralizes hydrogen peroxide (remember this word), which we generate during metabolism.

This is called  oxidative stress.

So as not to make you dizzy with so many scientific names,  white hairs appear due to excess hydrogen peroxide.  That’s basically what scientists have discovered.

And that word… yes, that word I asked you to remember, you’ve heard it somewhere else and it sounds familiar, right?

That’s right.  Your dye will be prepared with hydrogen peroxide.

This acts as a hair dye activator, opens the hair cuticles, and allows the color to penetrate and not wash out.

For this reason, you may be thinking: “So it’s true that dyeing hair causes white hair! I was right!”

However, this is not the case. There’s something you haven’t taken into account.  Hydrogen peroxide does not penetrate hair cells,  since hair is not a living cell.

Most of the peroxide that causes changes such as hair bleaching is generated inside the cells, so  it’s virtually impossible for it to enter from the outside.

What does this mean?

It means that  dyeing your hair doesn’t cause white hair to appear.

Now you know that hair dye is not responsible for the appearance of white hair. So why does it appear?

YOU MAY ALSO LIKE: Best hair color to hide gray roots (according to a professional colorist)

Why does white hair appear? For these 5 reasons 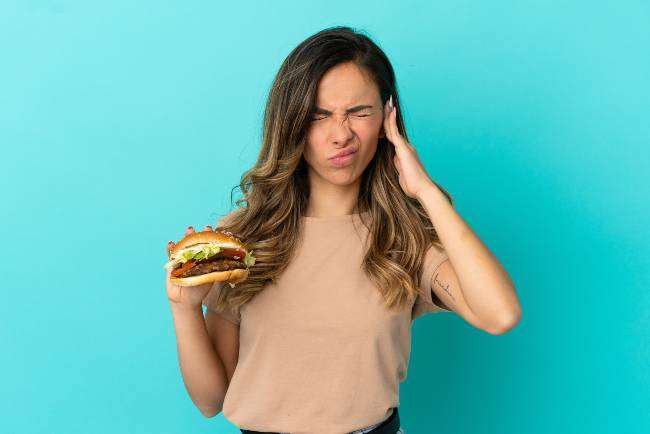 There are some factors that influence the appearance of white hair.

In some cases it’s inevitable and in others, you can do something about it. You can sometimes prevent white hair from appearing as early if you’re still young.

Getting older is part of life and, even if we wanted to, we can’t avoid it! The appearance of white hairs is a natural part of the  cellular wear and tear caused by the passage of time.

However, you can mitigate the effects of the passage of time by maintaining healthy habits. Of course, sooner or later, white hair will appear.

You cannot choose or control your genetics.  They are responsible for many things: skin, bones, height, tendency to gain weight or get certain diseases, personal appearance… and of course, white hair.

Although stress by itself doesn’t cause white hair,  subjecting your body to continuous stress can affect how well or poorly your metabolism works.

Lack of nutrients can influence the appearance of white hair.  These include vitamins B1, B2 and B12, iron, zinc, copper and, in general, foods rich in antioxidants.

So consuming foods that contain these nutrients could delay the appearance of white hair.

There are several diseases that can contribute to the appearance of white hair, such as  anemia, hypothyroidism, and vitiligo , among others.

As you can see,  none of these factors link the appearance of white hair to the use of hair dyes .

2 tips to delay the appearance of white hairs 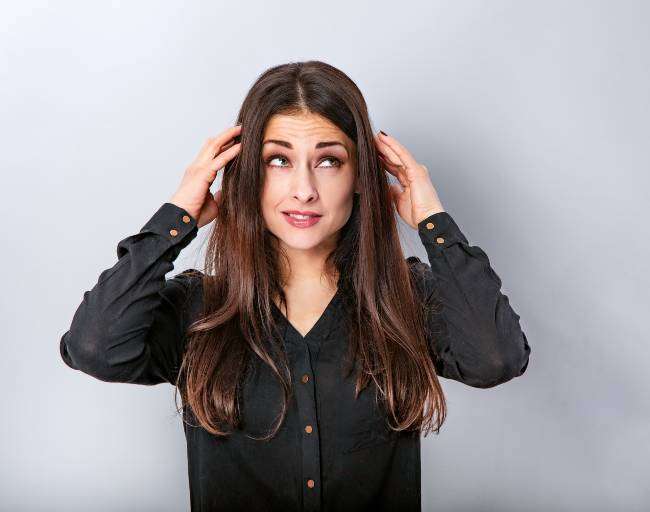 Dyeing your hair doesn’t cause white hair,  or green, gray or any other color.

Rather, other factors contribute to white hairs appearing, as we’ve seen.

To end this matter on a more positive note, let me tell you that gray hair, although it was  hated for many years,  has gradually found its place in society and looks very nice when natural!

Try growing out your gray hair and then let me know how you go! 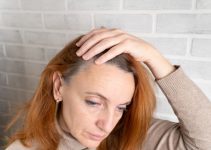 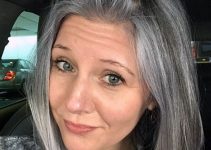 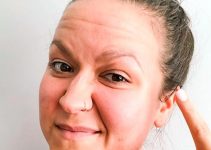 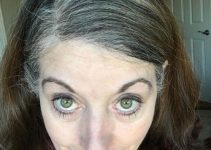 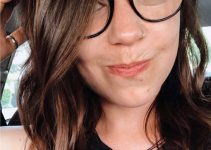 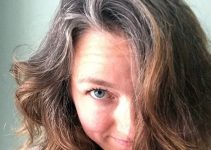