Home
Hair Color
How do you measure hair color and developer? What proportions should you use of each one? 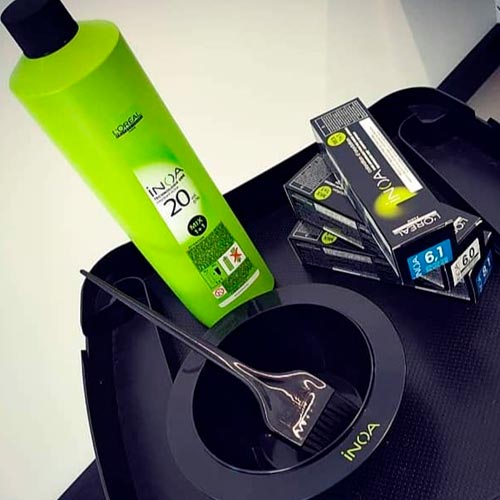 Are you thinking of dying your hair, and want to know the exact amounts of developer and dye that you’ll need to mix?

The key to success in any hair color technique is the correct proportion of dye and developer. And those rules must be followed to the letter.  In a way, it’s similar to all the treats made at a bakery.

Everything from the bread to the cupcakes at a bakery are made from eggs, butter, and flour. But the result depends on how much of each ingredient is used.

Using the same amounts of each ingredient creates cupcakes while adding more flour creates bread. And if you use more eggs than anything else, you’ll get something like a tortilla.

Now I’m not exactly a pasty prodigy, but when it comes to mixing hair dye products in the correct amounts, I could show off a skill or two.

If you don’t use enough developer or dye, you can completely ruin the product.  And believe me, it’s not uncommon. Clients come into my salon all the time because they didn’t use the correct proportion and had problems dying their hair.

Take Karina, for example. She dyes her hair red once a month. And usually, it goes smoothing, and she ends up with the color she wants.

But recently things took an unexpected turn, which put her in a difficult situation.

When she was mixing the products, with the container of dye in her hand, her boyfriend called her.

She started chatting without letting go of the container and didn’t notice that she had squeezed more than half of the dye out of the bottle. 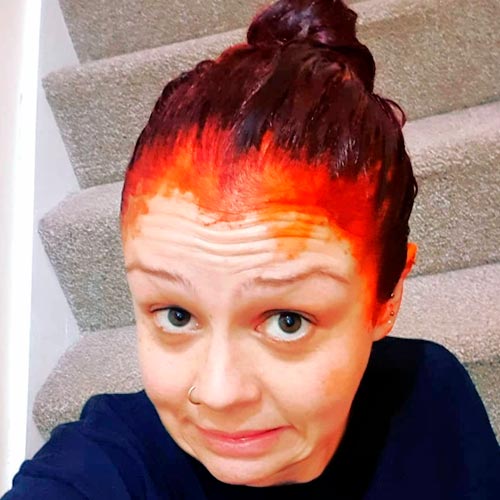 She discovered her mistake once she hung up the call, tried to clean up what had spilled, and continued without thinking much about it.

She applied the dye, and while it processed, called her boyfriend again, checked her Instagram, and after forty minutes had passed, rinsed her hair out.

When she took a look at her hair, the screams could be heard a hundred miles away. It wasn’t a shout of surprise, she was screaming bloody murder.

She almost didn’t even recognize her reflection. Instead of the intense red she wanted, what she got was a pale pink, almost like the Pink Panther.

And the nightmare didn’t end there.

Some strands of her hair were bright red. That, mixed with the pink, create a disaster.

The only thing she could think of was to come to my salon. She wanted a solution, and fast.

Thankfully, the solution was to simply dye her hair again. She didn’t need any drastic measures, like cutting her hair.

But dying her hair again meant was twice as damaging to her hair, and of course, cost more.

The moral of the story?

When you’re mixing products to dye your hair, you should follow the recommended proportions exactly.

And please, don’t get distracted by your phone or the trending series on Netflix.

To help you with the math involved, today we’re going to discuss:

After today, you’ll no longer have to wonder if you’re mixing dye and developer correctly.

How much dye to use 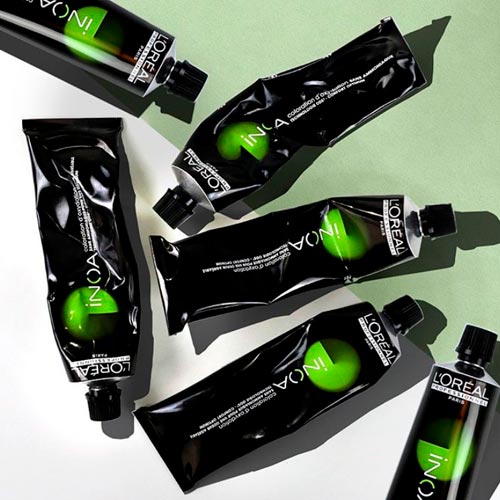 You might be surprised to know that my clients ask me this question all the time. And to answer them, I always use an infallible tool: the lines on the container of dye.

Almost all of them have numbers on the side showing the amount.

You can use the lines to measure the amount of dye you need as you squeeze the dye out of the bottle.

But there’s one detail to keep in mind: not all hair dyes have the same amount of product.  While some contain 100 ml, others might only contain 50. Because of that, the measurement of the bottle will also vary.

This makes it easy to figure out how much dye to add to the developer.

What happens if you don’t use enough dye?

The color will not come out as intense, as the developer can fade the dye. This is what happened to Karina.

The same thing happens if you apply too more dye than developer. If this happens, your hair will appear saturated with color, but the small amount of developer cannot open the hair cuticle enough for the color to enter.

You should always use the right amount of dye for your hair color projects, whether you’re dying all of your hair or only your roots.

Now we’re going to explain in depth how much developer to use, whether you’re dyeing all of your hair or only a section, such as your roots.

How to measure the right amount of developer

Peroxide bottles also have measurements on the side just like the dye, in amounts such as 100, 50, or 75ml.

Every one has measurements on the side, just like hair dye.

So, once you start mixing the hair dye products, you can use the measurements to add the correct amount of developer.

Developer comes in bottles with measurements printed on the side to make them easier to mix correctly, and can also be found in various sizes.

Some brands even sell bottles in one-liter bottles.

What to know a hairstylist’s secret for measuring developer?

Just like a baker, you can use measuring cups!

Just make sure to choose a small one, as most larger measuring cups only measure amounts of 75ml or greater, which doesn’t help measure hair dye. 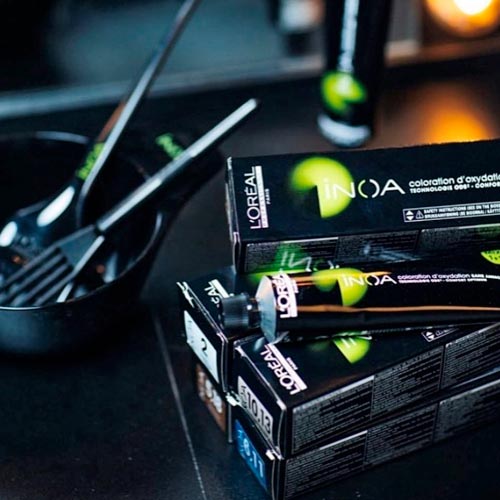 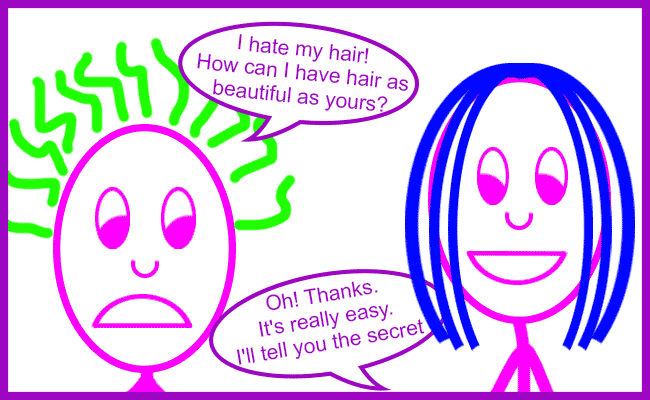 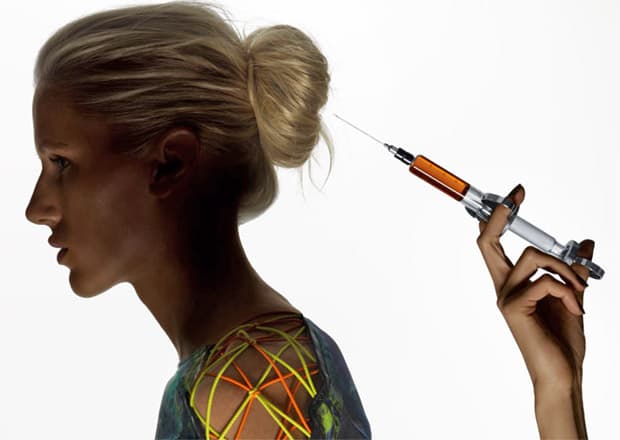 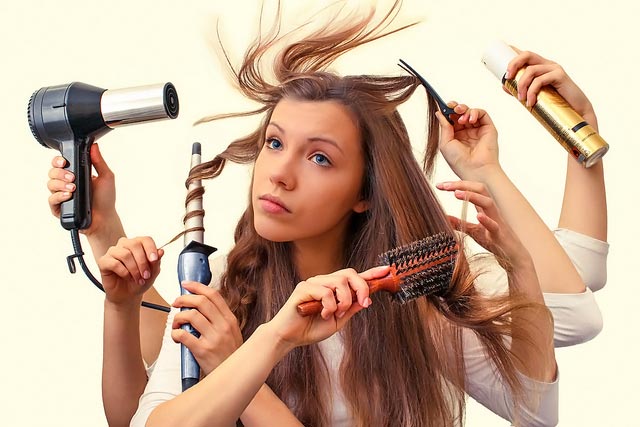