Home
Hair Color
Can You Put Semi Permanent Dye Over Permanent? Here is the truth 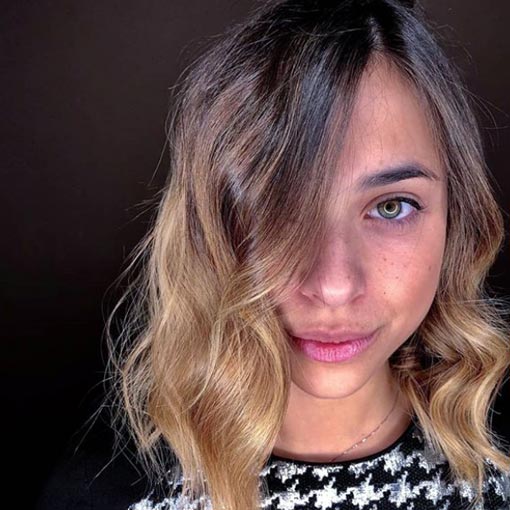 Now, the interesting thing would be to know what you want to get with this.

Because frequently, people use the dyes as if they were small condiments that they use on their food to give it more flavor.

And the dyes give the flavor in the form of color. But just as much permanent as semi-permanent dyes have properties that make them unique.

And the results of each one of them are different.

I say this from personal knowledge.

Because in my salon, every day, I see cases of people that experiment with coloring at home and after, they run to the salon when the potatoes are burnt. Meaning, their heads.

So, it is fundamental to know:

Before responding to these questions, I wanted to tell you a bit about the difference between permanent and semi-permanent dye. 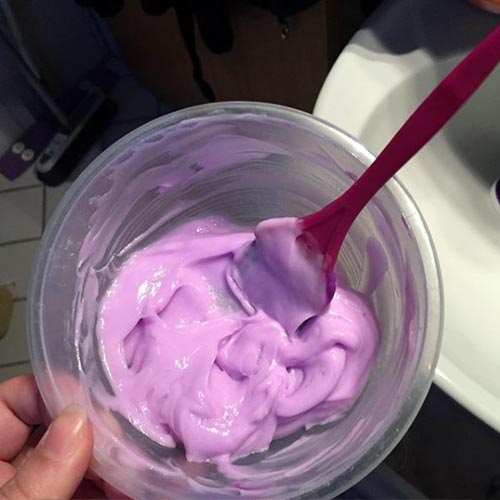 I’m sure that beyond what type of dye you are using, in every woman, there is an excitement that is difficult to forget.

If you go to a salon, you slide into a chair and you wait for the magic.

If you do the coloring at your house, you wait for everything to be quiet to continue applying the dye in your hair so that no one bothers you.

Warm tones versus cold ones, colors that change, mutate and transform like a nymph into a butterfuly.

But the processes of coloring for a semi-permanent and a permanent dye are more difficult than you actually think.

Semi-permanent dyes disappear three weeks after applying them because they don’t contain any chemical products like ammonia or peroxide.

Without these ingredients, the color of the hair won’t penetrate to the cuticle and it won’t change its structure. It will increase the shine of your hair and give vitality to dyed hair until the next time that you color it.

Permanent dyes imply a chemical or oxidation process. The ammonia and the hydrogen peroxide act together to open the cuticle.

After, they will interact with the melanin and the keratin which are responsible for the color and change the structure to deposit the dye.

Permanent hair dye can lighten, darken, or change the one of your hair and it will last between six and eight weeks.

Now that we know a little bit more about the particularities of permanent and semi-permanent dyes, I’m going to tell you about three cases of people that came into the salon.

All three of them wanted to use semi-permanent dye over a permanent one for different reasons.

Are you still with me?

If you are, stay away from the wrath of the Gods in the form of blonde streaks.

Can a semi-permanent dye lighten a permanent one? 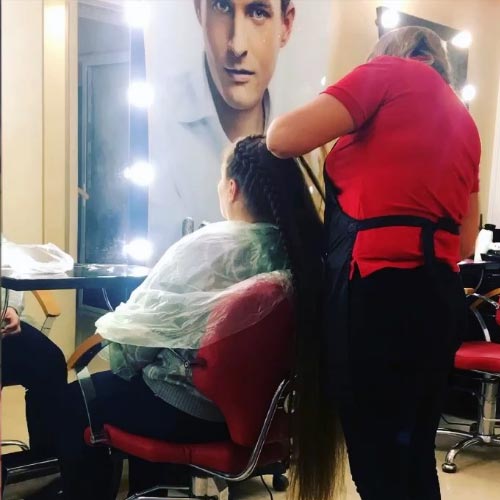 She’s an executive secretary. She inspires her professional life in the quote from the movie “Working Girl,” “You wanna be taken seriously, you need serious hair.” Except that in her case, she replaced the word hair with color.

She arrived to the salon with an elegant hat like the ones my grandmother used to use at galas.

I could guess from her somber look that she came to be rescued. After all, I have years of salon experience.

She sat in the seat and without me asking a word, she started talking a mile a minute.

Oh my God! How that woman could talk!

To sum it up, she had colored her hair with a permanent dye and it had ended up darker than she wanted and than her boss wanted. Don’t ask. I didn’t want to ask further.

But that wasn’t the whole problem. She wanted to lighten it with a semi-permanent dye because she didn’t want to strip out her long and, up into that moment, healthy hair.

Simply because they aren’t able to lighten a tone.

They just brighten a color that already exists, and therefore, darken it.

After appealing to my general knowledge of emotional intelligence, I explained that if a professional applied permanent dye again to her hair, nothing bad would happen.

I was ready to do it, if she trusted in my knowledge. After carefully studying her hair and being sure that it would resist a second application of permanent ink, I was able to get the color that she decided.

Can you use semi-permanent dyes when you are pregnant? 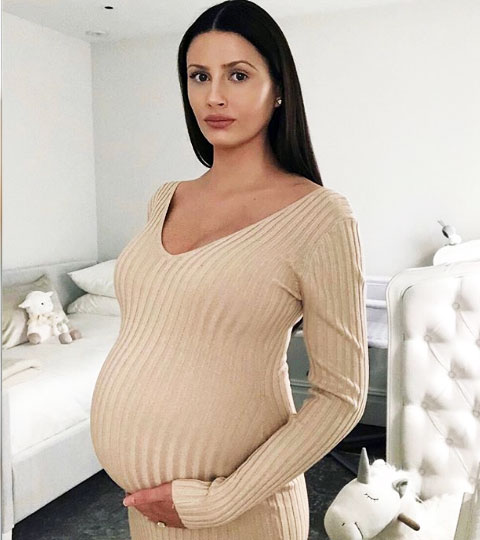 Her favorite movie: “Look who’s talking,” as if it could be anything else. I remember that I didn’t stop laughing at the scenes in the movie when I saw. The whole time, you could listen to the thoughts of a baby inside its mother’s stomach.

Eugenia is a client from a long time ago. And finally, after trying for a long time, she got pregnant.

The day that she came to the salon for the first time, she said to me: “No dyes for me.”

That’s when she explained that they had told her that permanent dyes could have a toxic effect on the baby.

And that is true. Most manufacturers of permanent dyes recommend not using them during pregnancy and breastfeeding.

This is due to the chemicals in its composition.

So, I looked at her with lots of care because pregnancies are very sensitive. I know, i was there, and I told her that even so, we could use a semi-permanent dye to keep her roots looking the same.

I clarified that the color could get a bit darker, but it would be minimal and without damage to the baby.

Because for the most part, these dyes are vegan; they don’t contain ammonia or peroxide.

And that day, I contributed to the world drawing a smile on the face of a pregnant woman.

This will help keep your roots at the right tone, without putting your baby in danger. But remember, you’ll never be able to lighten the tone you have in your hair.  sin poner en peligro al bebé. Pero recuerda, nunca podrás aclarar el tono que ya tienes en el cabello. 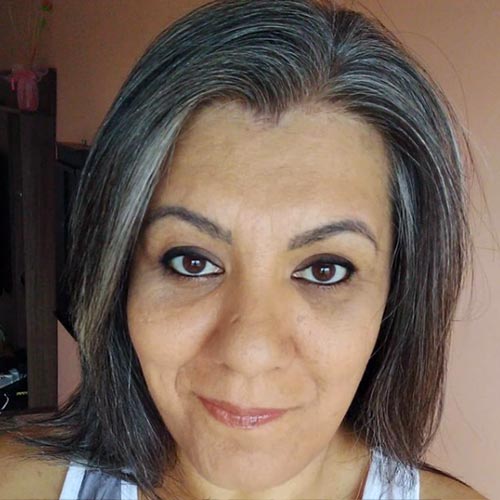 Emilia is 55 years old. Many years of dyeing her hair add up.

Emilia visited my salon for the first time. She wanted to stop using permanent dyes because she felt that her hair didn’t feel as healthy.

That’s why I recommended continuing to use permanent dyes, but applying Olaplex beforehand, which protects the hair fibers from the inside.

Which will reduce the damage of the chemical products of the dye significantly.

If you want to use a semi-permanent dye over a permanent dye, it won’t work to cover gray hair.

The salon is starting to fill up with people. So I should fulfill my obligations which in my case, more than obligation, it’s a pleasure, and attend to my clients.

If you have any doubts about dyes, you can leave them for me below. I will try to respond as quickly as possible. 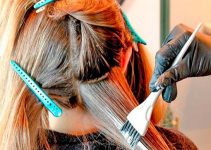 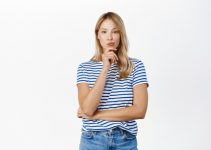 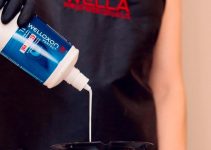 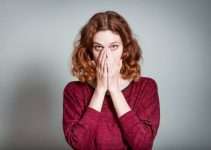 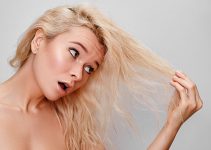 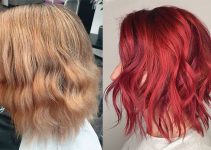