Home
Hair Color
How many boxes of hair dye do I need to color my hair? One, two or three?
Anuncios 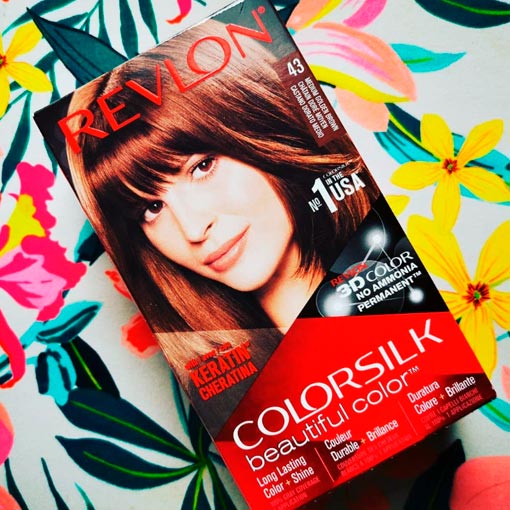 YOU MAY ALSO BE INTERESTED: The 5 Least Damaging Box Dyes for Your Hair

Of course, in addition to hair length, the amount and volume of your hair also influence the amount of dye you need. It is not the same to have very thick hair than a very fine one.

Although it may seem like a minor issue, the amount of dye you need to cover the entire surface of your hair is very important. It will define the intensity of color in each of your strands so that you can make sure there are no gaps.

Would you like me to tell you a story?

A few days ago, Nicole, one of my most regular clients, visited me at the salon.

When I saw her come in, I knew something was wrong. When she took off her hat, I could see with disguised horror that there were different shades. In some places, her brown hair was lighter. In others, it was darker, and I could see some spots.

Of course, she hadn’t had highlights made. She had colored her hair at home because she had a business meeting and didn’t have time for her hairdressing appointment.

What had gone wrong?

The amount of dye she had used.  She had bought a box and, actually, because of her hair length, she needed two.

How did she solve it when she realized a box wasn’t enough?

She waited for the exposure time of the dye, rinsed it off, ran out to buy a new box, and applied the dye in the areas where she hadn’t applied it the first time.

Of course, the disaster came later, when she rinsed her hair again. The color had taken on a completely different tone.

What was the result?

Of course, I was able to fix the problem, but the truth  is that when it comes to dye amount, it is better to plan beforehand, i.e. it is better to buy more than to have not enough product.

To clear all doubts, stay with me, because I’ll tell you:

The first thing we’re going to do is identify exactly your hair length and volume, so you know the amount of dye boxes you need. Shall we start?

How many dye boxes should you buy according to the length and volume of your hair?

Stylists divide hair according to its length, in short, medium length and long hair.

Let’s start with the shorter ones. 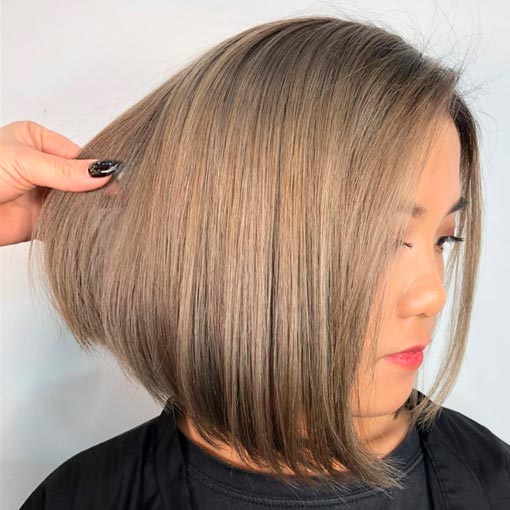 You think your hair’s short because it’s on your shoulders?

You’re wrong! Your hair is actually medium length. Short hair is like a short Bob or the famous carré cut.

Can you think of someone very famous, who liked to play with the Niña, Pinta and Santa Maria and who had the ambition to go to the Indies?

If your hair is that long, even if you have a lot of hair, that is, a lot of it, one box of dye will be more than enough.

Do you have it super short? Then use half of the dye and half of the peroxide, because it will perfectly cover the surface of the hair.

Remember that you should always respect the 1:1 ratio. That is, if you use half a dye bottle, you should use half a peroxide bottle 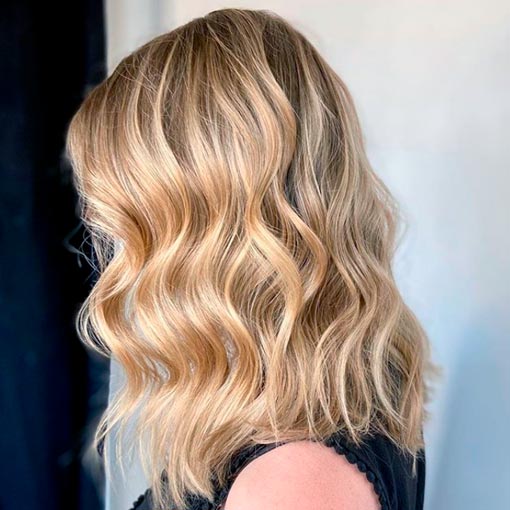 If your hair is shoulder-length, or barely reaches your shoulder blades, it is medium length. Some examples of this style of haircut are long Bobs and low-cut bobs that don’t go beyond the shoulder blades.

If you have medium-length hair, you should consider the amount of hair in addition to its length. 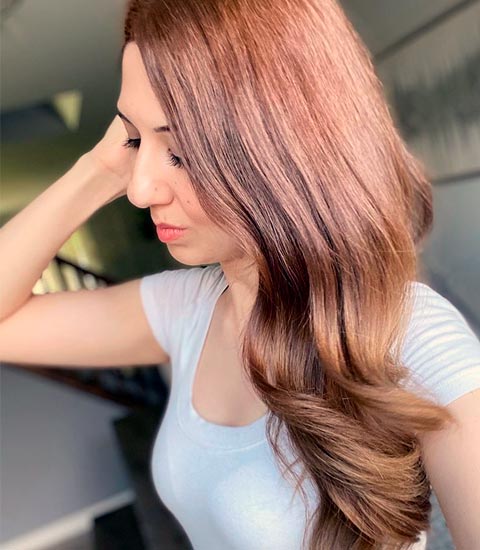 If your hair goes beyond your shoulder blades to your waist, you have long hair, obviously. Sign up for a shampoo advertising casting, because these are the most sought-after hairs and the most envied ones.

In some cases, you may have some spare dye. Confess, what would you do? Would you keep it or would you throw it away?

If you answered that you would keep it, run and throw away whatever dye you have stored over there. If you chose the second option, congratulations, you are very intuitive. Now, I’ll explain why you should throw it away.

What to do with leftover dye 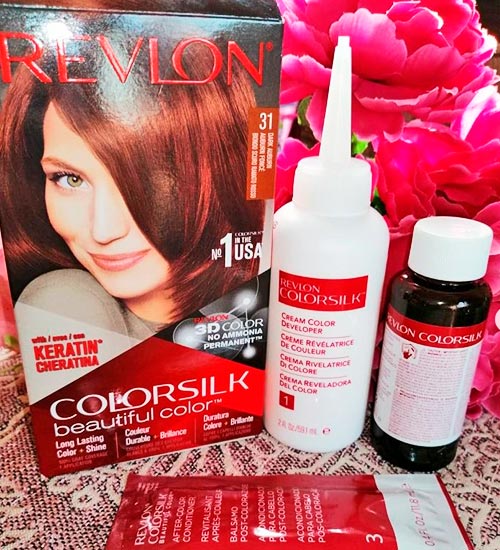 Let’s differentiate between two possible scenarios. Oops, I’m talking like a politician! Joking aside, the dye can be leftover in two different situations.

This is because dye, once mixed with the hydrogen peroxide, begins to work, and it loses its effect to pigment the hair as time passes.

As long as you do not mix the dye and peroxide, you can perfectly preserve them, as they do not lose any of their properties.

As you can see, the amount of dye depends on the length and volume of your hair.

For short hair, one box will be enough. For medium-length hair, you will need two boxes. If your hair is long, you will need between two and three boxes, depending on the volume.

The most important thing is that you respect the proportions of the mixture of dye and peroxide, and once you have mixed it if there is any leftover, discard it, as it will be useless in the next coloring session.

Also, as my grandmother used to say, it is better to have too much than too little, right? 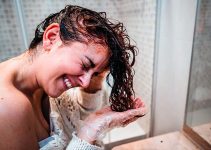 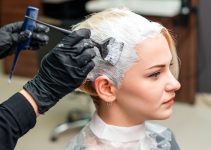 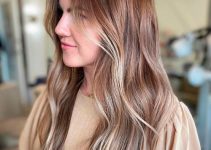 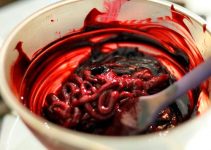