Home
Hair Color
What happens if you use old hair dye? Nothing good, and I’ll tell you why 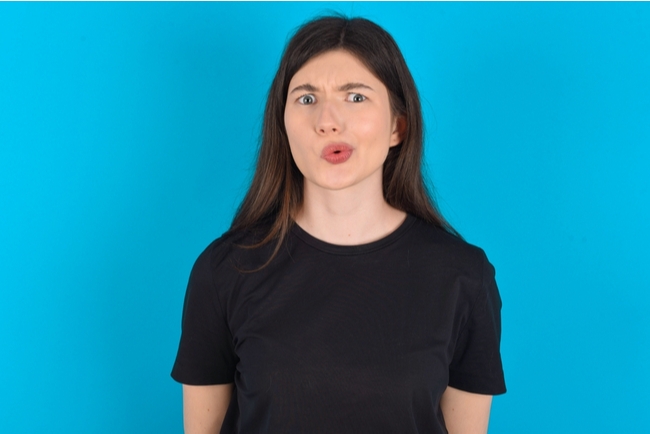 If you use an old dye, any of the following could happen:

YOU MAY ALSO BE INTERESTED IN: 5 signs that your hair dye is expired and you shouldn’t use it

When I receive these queries in my mailbox, I always think: “What happened?”

And my imagination starts to run wild.

YOU MAY ALSO BE INTERESTED IN: What Happens if You Use Expired Hair Dye? 4 Bad things that could happen to your hair

So, I’ll be clear:  you should never use old hair dye.

Because using an old dye will have the same consequences as taking expired medication.

What could happen if you use old dye?

YOU MAY ALSO BE INTERESTED IN: Does box hair dye expire? Can I use it again after I’ve opened it?

You can experience any of the situations that some of my clients had to face. And I’ll tell you about them in detail below.

The old dye can dry out your hair, and the color may be uneven 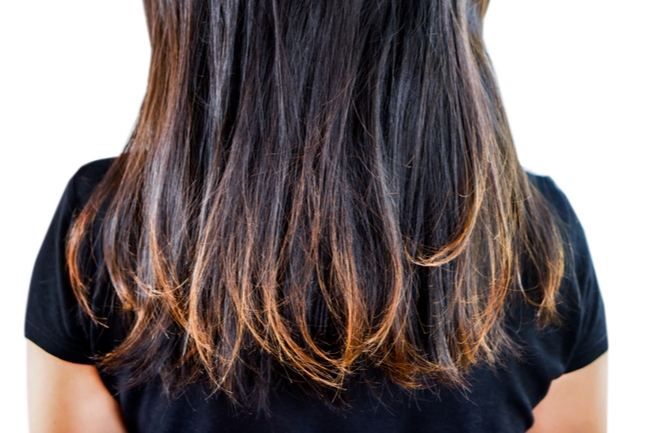 Those consequences may be two of the biggest fears when coloring their hair.

So,  if you use an old dye, chances are 100% that your hair will end up dry and two-colored.

And if you don’t believe me, let’s look at Malena’s story.

Malena is a client who has been coming to the salon for years to renew her color. We usually choose brown. It could be lighter or darker according to the season.

But, one day Malena had a work meeting and decided to do a quick root touch-up at home. She didn’t have time to come to the salon and the gray hair was showing up.

She found a dark blonde dye in her medicine cabinet. She had been storing it for some years. She felt she was saved.

She began to mix the product following the instructions. However, it struck her that the developer cream was liquid. And besides,  the dye was lumpy.

But Malena was in a hurry and didn’t pay attention to these signs.

She started applying the dye, and when half of her roots were covered, she noticed that her scalp burned.

Luckily, her survival instinct led her to quickly rinse the dye off. And she decided that coming to the salon was more important than her work meeting because something wasn’t right with her hair.

Something was definitely not right. She arrived at the salon, and when I checked her hair I noticed three things:

At that moment, I understood that it was impossible to dye her hair with permanent dye because the expired dye had caused burns on her scalp.

The only solution I could offer Malena was to apply a semi-permanent dye on the roots in the same color as her lengths. I didn’t want to cause further damage to her hair or further irritate her scalp.

What’s the moral of the story?

YOU MAY ALSO BE INTERESTED IN: Can you reuse hair dye after opening it? You could if you saved it properly

And now, let’s move on to the next story. It has an even less happy ending. 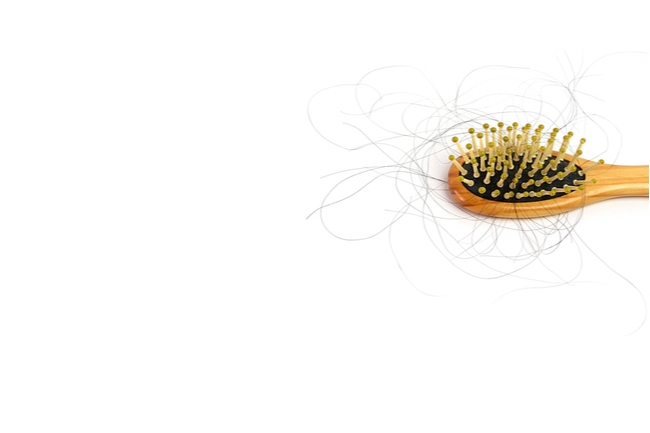 In this case, using an old dye brought much more serious consequences. And the person who suffered was Isabela.

It was the first time I had seen Isabela and she caught my attention as soon as she entered the salon. She came in with her hair completely pulled back and her eyes were puffy and swollen from crying.

When I asked her what she needed, she told me she had had a problem with her permanent blonde hair color. And when I undid the ponytail, I understood what she meant.

Her hair was falling out in clumps  And no matter how gently I picked up her locks, many of them fell apart in my hands.

Faced with this situation, not even the best stylist in the world can work miracles. As stylists, we can only be empathetic and reassure clients by offering them the best alternative for their hair.

And at that moment, the best alternative for Isabela was to cut her hair to remove all the damaged part. And in Isabela’s case, it was a lot of damaged hair.

Her long hair ended up in a short bob cut.

How could a hair dye make such a mess?

What had broken Isabela’s hair from the root was an expired dye.  But it was also a high lift dye, which is applied with a 40-volume developer.

Can you imagine the damage that a 40-volume developer can cause if it’s in bad condition or expired?

YOU MAY ALSO BE INTERESTED IN: How long does hair developer last after opening? Does it have an expiration date?

Isabela even told me that she had noticed a strong smell while applying the dye, and she had even felt dizzy.

How could she not feel dizzy! The expired developer and dye had given off fumes that can be toxic if inhaled for a long time in a closed space.

Luckily, Isabela was not poisoned, but her hair wasn’t as lucky.  The old dye had burned her hair, so the only alternative was to cut off the burned parts.

If at the moment of preparing the coloring mixture, you feel a very strong odor or irritation in your throat and eyes, the dye is old and you shouldn’t use it.

You should never use an old dye. If you can’t find the expiration date, when in doubt, it’s best to discard it.

Also, if you notice a bad smell and a strange texture or color when you prepare the coloring mixture, the dye is proably old and expired. Therefore, it’s no good. It’s as simple as that.

Old dye can cause hair breakage from the root and scalp irritation. 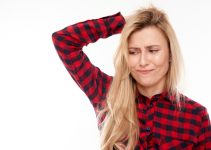 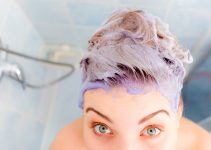 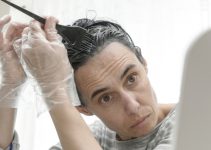 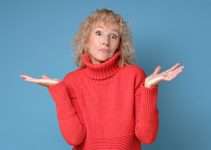 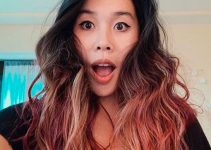