Home
Haircuts and Styles
How to Ask Your Stylist or Barber for a Two Block Haircut?
Anuncios 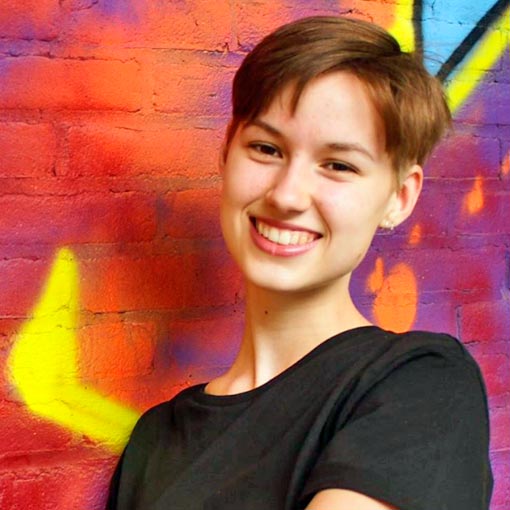 The two-block cut is booming today. Do you want to know why?

Because, from far away Korea, the best known Kpop groups, such as BTS and Exo, have brought this trend in a very short time.

As regards haircuts, as with energy, everything is transformed, nothing is lost. All those little Korean boys who have been driving this trend are unlikely to remember the old Garçon hairstyle worn by Western grandmothers some decades ago.

Anuncios
Anuncios
Yes, the two-block cut is definitely the famous Garçon hairstyle, but with a difference.

The bottom part is always cut with hair clippers, to create a “Mushroom” effect on the top. 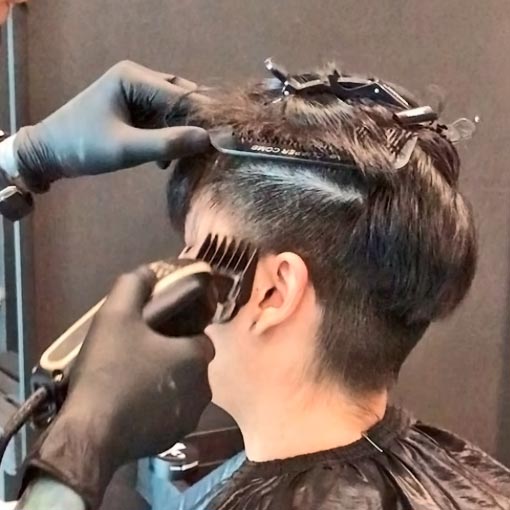 To be honest, the two-block cut has its origins in the old Garçon hairstyle. However, there will always be some absent-minded stylist who never heard of Kpop. What’s more, I know these bands myself, thanks to the fanaticism of my 15-year old daughter.

That’s why it’s very important that, if you’re determined to get this cut, the first thing you have to do is know exactly how to convey your expectations to the stylist, and make sure he or she performs them exactly.

So, if you are willing to follow this Korean trend in cuts, stick with me, because I will tell you:

How to request a two-block haircut at the hairdresser 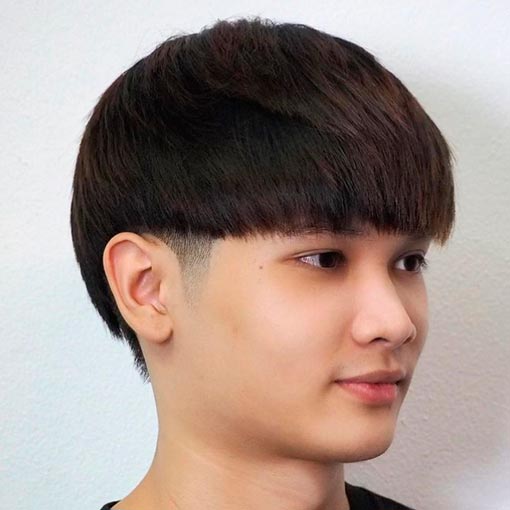 First of all, do you know why this cut is called “two blocks“?

It is because of the way the haircut works. It looks like two cuts in one, because the bottom part is totally shaved and, on the top part, the cut is very different. On the top, the longer locks are left, which form a kind of mushroom.

It is very important that you keep this in mind, as your upper part will be much more voluminous and the lower part will literally be shaved.

So, what’s the first thing you should do before you go to the salon?

Now, when I say look for pictures, I don’t mean bring your hairdresser hundreds of pictures. Imagine that your stylist has to serve other clients, too.

What I mean is that you select four or five photographs, with good quality, through which the hairdresser can visualize exactly what you want.

Try to be as specific as possible in your search. If you can, get photos taken in profile, front and back of the two-block cut that you want.

Remember that a picture is worth a thousand words.

If you suspect that your stylist doesn’t fully understand the concept with the images, it’s time to use words. 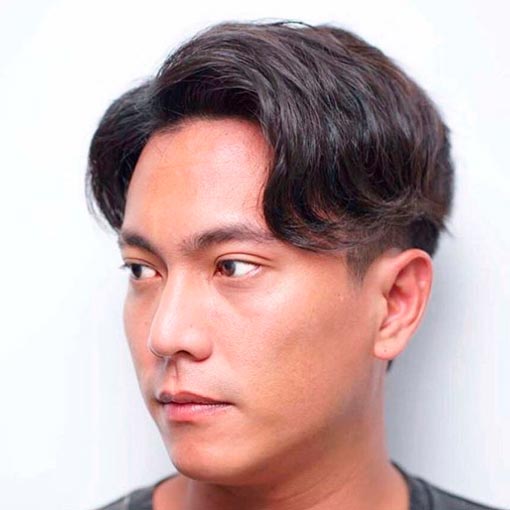 Let’s start with a general idea: you want a Garçon style, but a remixed one.

Again, you show her the pictures.

Do you think that she/he understood you?

Then let’s get to work and let the miracle happen. If, for a moment, you feel that your stylist didn’t quite understand what you want with the two-block cut, make up an excuse, and tell her/him you’ll come back another day.

The two-block cut isn’t exactly trimming your ends. It’s a haircut that requires a shave on the sides and back. If it’s not done precisely, you won’t get what you want.

Once you have the cut of your dreams, that blessed two-block cut that you dreamed of performing the famous and fun choreographies of KPop, you will have another challenge ahead: maintenance.

Don’t be discouraged. You’ve already achieved the most difficult part, which was to ask for a two-block cut and have your stylist perform it to perfection. What follows is a piece of cake.

How to maintain the two-block cut

How often do you think you’ll have to touch up the two-block cut? Did you say three months?

Well, I’m sorry to disappoint you, but the two-block cut is cut at least once a month.

What’s more, the ideal time to retouch your two-block cut is every two weeks in summer and every three weeks in winter.

Why do you have to go to the hairdresser’s more often in the summer?

Because, in summer, hair grows more.

Do you want to know the advantage of visiting the hairdresser’s so often? Your hair will stay healthier because there will be new, hydrated, and strong hair by cutting it continuously. There’s hardly any chance of dehydration or damage.

Do you know what I’ve discovered these last few months in my salon?

That both men and women are encouraged to innovate with their look with the two-block cut. Besides, there are many variations of the cut, and you will realize this when you look for the photos to take to your stylist.

Some people are encouraged to cut their hair in two blocks and dye it with fantasy colors. Others do a slight perm on the top, so that that area of the hair has more movement.

There are as many looks as there are people in the world, so don’t be afraid to look different.

If you’re determined to get a two-block cut, the first thing you’ll have to do is look for several pictures on the internet so as to show your stylist exactly the style you’re looking for.

Then, simply dance kpop and enjoy. 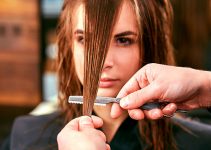 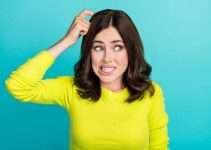 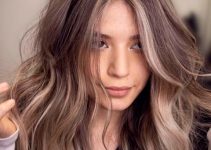 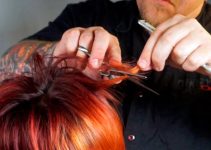 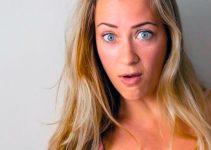 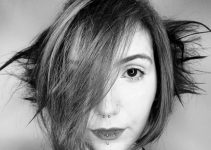