Home
Hair Color
Does Coloring Your Hair Cause More Gray Hair? No, an expert debunks the myth 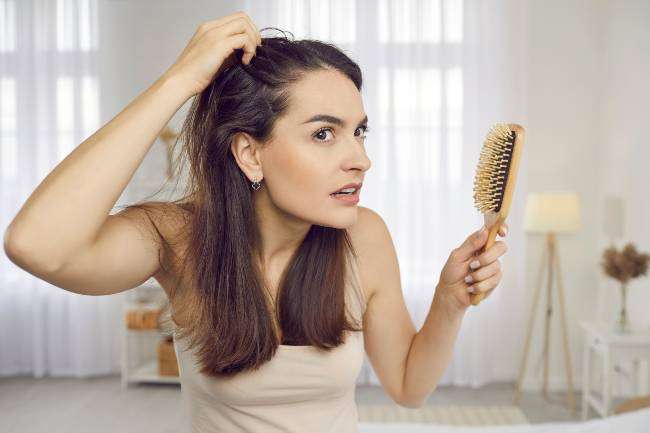 Is it better to highlight or color gray hair? Choose here the best option for your hair

Have you been dyeing your hair, but you notice that every day you have more gray hair?

Well, as I said, dyeing your hair doesn’t make you go gray.

In this article, I’ll tell you what gray hair is and why you get it. You’ll also learn what you can do to prevent it from appearing prematurely.

I’ll also  tell you real stories about women and their gray hair.

What are gray hairs, and if I dye my hair will I get more? 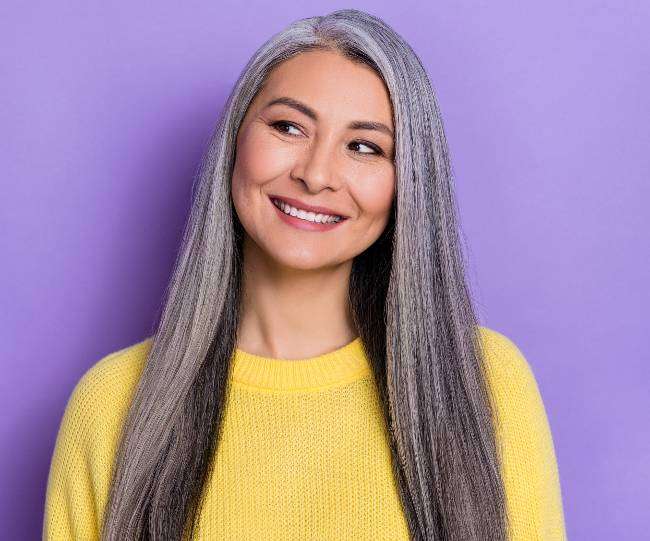 Gray hair is  hair that lacks melanin,  the pigment that gives color to hair, skin, the iris of the eye, and body hair.

For this very reason,  it’s impossible that putting dye in your hair will increase the amount of gray hair you have.  Absolutely not.

Graying – as gray hair is called – is usually a direct consequence of aging. You already knew that, didn’t you?

Actually,  there are very few cases of people who don’t get gray hair,  because melanin is naturally lost as the years go by.

Currently, there are many treatments or home remedies for gray hair that can reverse the effect of gray hair.

It can also be due to illness or poor habits, although these factors are less common.  Nothing can be done to delay the appearance of gray hair.

YOU MAY ALSO BE INTERESTED IN: I’m tired of dyeing my hair to cover up the gray hairs, What should I do? 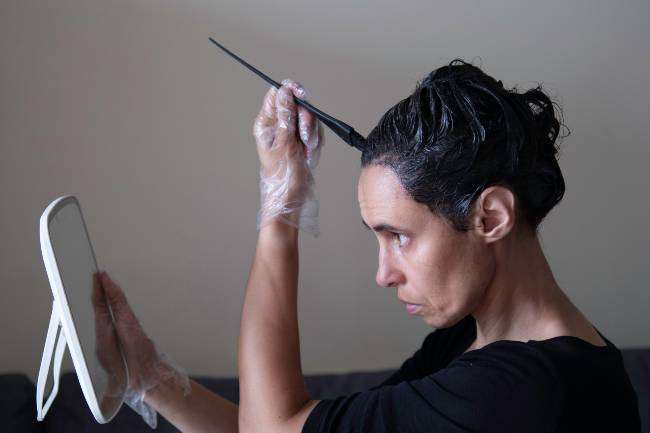 If you have gray hair and you dye your hair, the color evens out. The gray hairs disappear.

Therefore,  you may lose track of what percentage of gray hair you actually have .

A hair dye, depending on its quality and the subsequent maintenance of the hair, can dry out, it can nourish, and  it can modify the structure of the hair, but it can never turn a hair gray.  It doesn’t have that power.

Can I tell you something else?

One of the most frequent complaints at the hair salon is the appearance of new gray hair. Daniela, my wife, has been dyeing her hair for years (since we have been together, 22 years ago).

When we first met,  her hair was a light brown color.

Before long she changed it and went through the whole range of browns, reds, and copper. It went from long to short and from short to long.

Now, so many years later,  she has a lot of gray hair,  something that horrifies her.

If dyeing had caused more gray hair, she would be 100% gray, but although she has a lot of gray hair, I can attest that  it wasn’t the dye that caused her to have so much gray hair.

Her mom is also very gray, so in her case we can see clearly how  the genetic factor  affects you.

Research shows that premature gray hair can occur in people with low vitamin D levels since this  affects melanin production in hair follicles. 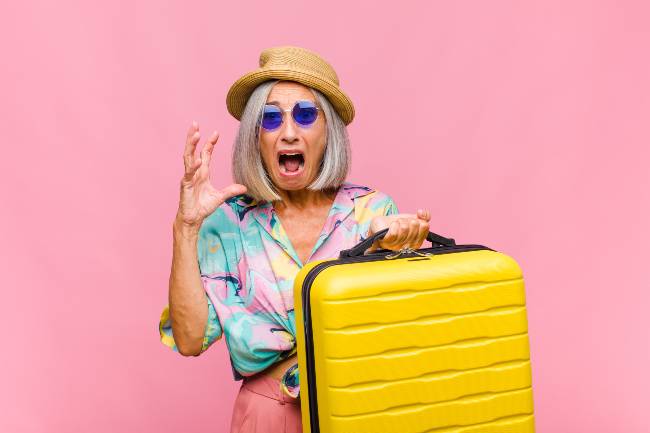 A story I always remember is when a client of the salon, Isabel,  came to dye her hair before going on a trip  to Europe.

She planned to spend a month there.

On that occasion, she chose a darker shade than usual, to disguise the gray hair that was beginning to appear around her forehead. How does the rest of the story go?

Well, when she returned,  she came to the salon very angry  because, in the middle of her trip, she began to see that in the photos her gray hair was showing.

She was angry because, according to her,  she had grown a lot more gray hair because she had changed her hair color.  What do you think had happened?

Actually, it wasn’t the color change that caused the increase in gray hair.

By changing to a darker shade,  the contrast just made the gray hair she already had more evident.

Isabel mistakenly  believed that the change in tone had been responsible  for the increase in gray hair, but the truth is that with the lighter blonde color she had before they were not as noticeable as with the brown.

As we’ve seen in this article, dyeing your hair does not cause more gray hair.

It’s a myth like the one that for every gray hair you pull out, you grow seven more.

Absolutely false.  These are urban myths that have no scientific basis.

But you should never be left in doubt.  Talk to your trusted colorist  and you’ll see how they’ll clarify all these issues for you.

Don’t hesitate, GO FOR IT! 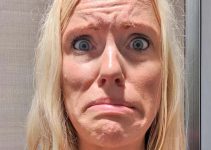 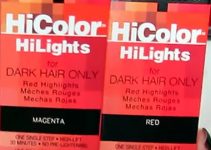 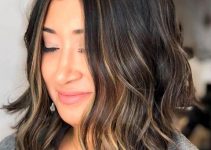 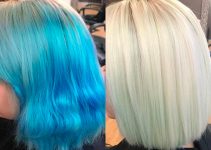 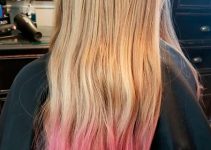